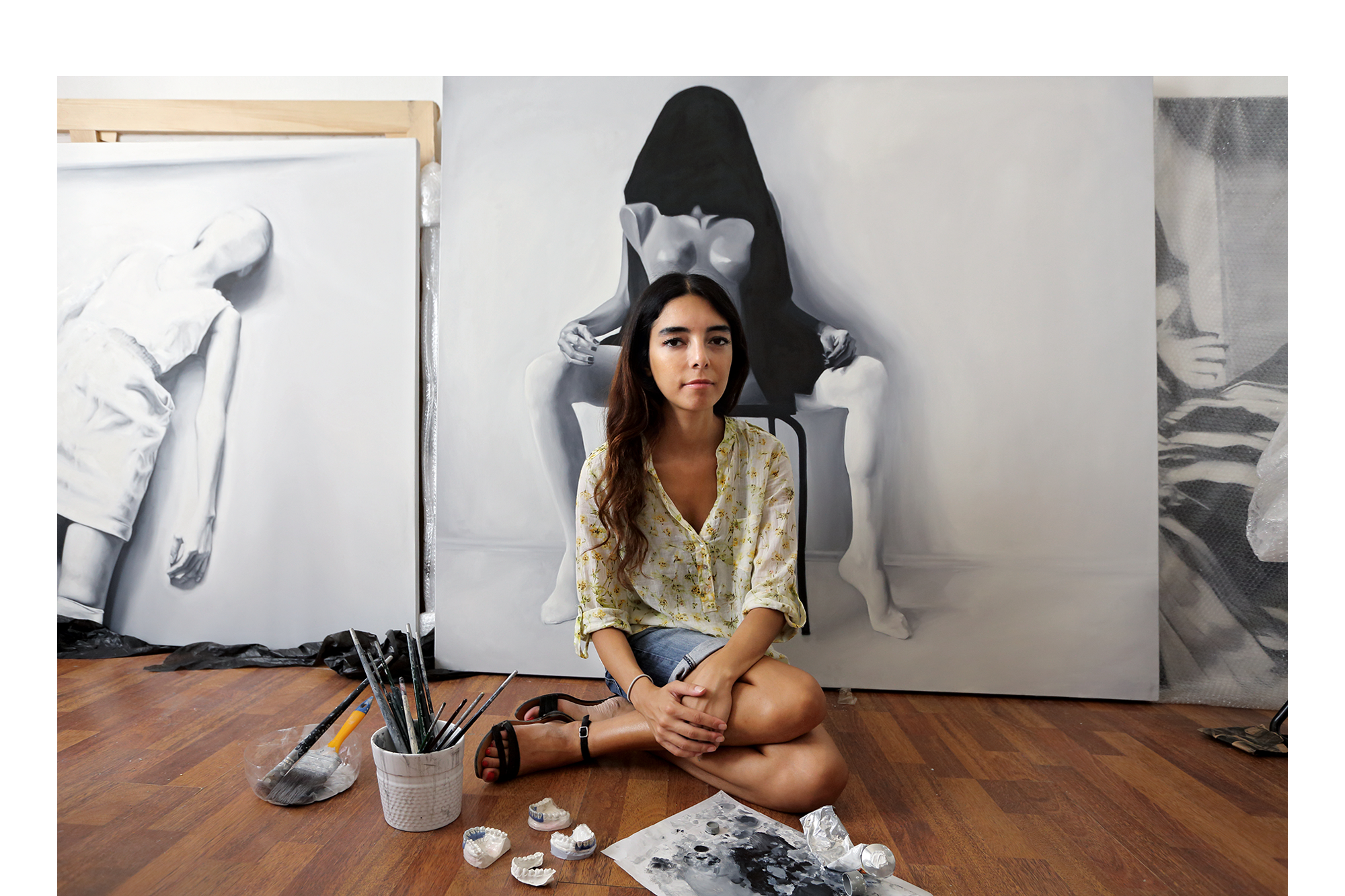 Declaring that in Turkey the position of women is clearly improving and that they will be protected by national legislation, the Ankara government has decided to withdraw from the Istanbul Convention, the purpose of which is to prevent and combat violence against women. The issue could not be more serious given than in 2020 alone Turkey recorded more than 300 cases of femicide, in addition to numerous further suspected cases. Many of these crimes went unpunished as the culprits sought to portray the victims’ deaths as suicides.

Considering that in 2011 Turkey was the first country to sign this Council of Europe convention, the change of route implemented by president Erdogan is clear. The shift, in fact, is increasingly in line with the positions of more conservative groups and Islamist factions that have always contested the application of the convention, claiming that it undermines the institution of the family by increasing the number of divorces and panders to the demands of the LGBT community.

The announcement has triggered a wave of protests in Turkey’s main cities where women, in spite of the restrictions introduced as a result of the pandemic and the growing lack of constitutional liberties, have protested on the streets to make their voices heard against a president, who with every passing day is revealing his true face as an obscurantist autocrat. His stance was clear for the world to see with the diplomatic incident that occurred during Ursula von der Leyen’s recent visit to Turkey.