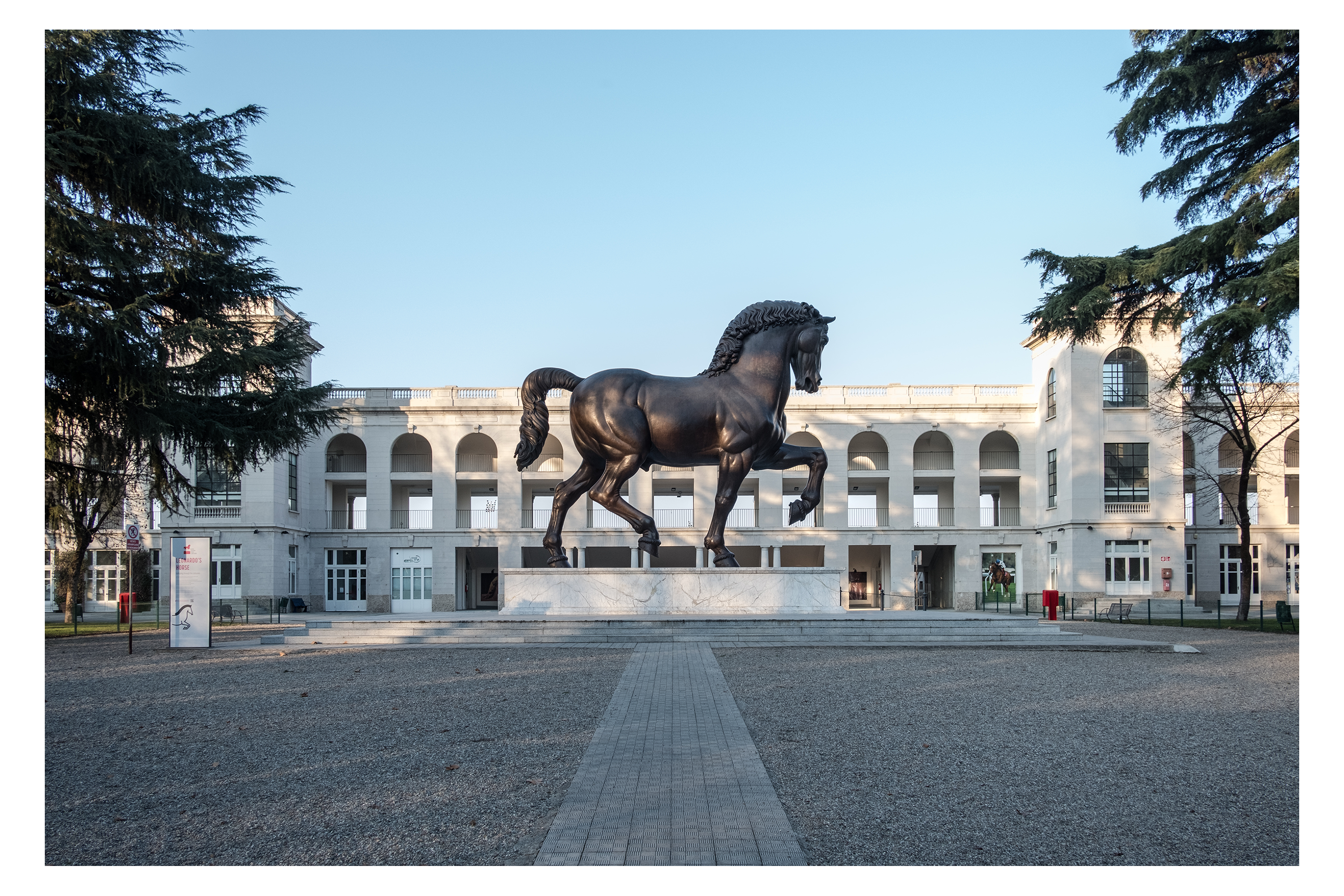 Five centuries after his death what remains of the genius from Tuscany?

Leonardo da Vinci died 2 May 1519 in Amboise, France. Exactly five centuries ago. Over the course of his long life – 67 years – Leonardo experimented with the effects of Gutenberg’s invention, witnessed the fall of Byzantium and the unification of the Kingdom of Spain, saw nine popes between the two of them, experienced the court of Ludovico the Moor, and learned that the planet contained a “new”, as yet unexplored continent. Leonardo is often referred to as the incarnation of the Renaissance man.

Insatiable for knowledge, his studies encompassed many different fields, from painting to engineering, sculpture to music, anatomy to scenography. And though he referred to himself as “a man without letters”, he is considered history’s first visionary. Beyond his paintings, the most precious objects of his legacy are his notes, the famous codes. To leaf through them is to take a trip through observations, designs, and intuitions. But what is left of Leonardo da Vinci today? In 2019 there are innumerable places, objects, paintings, and ideas that resound with the echoes of Leonardo the artist, architect, engineer, and inventor. In a single word: the genius.

A project by Gabriele Guida