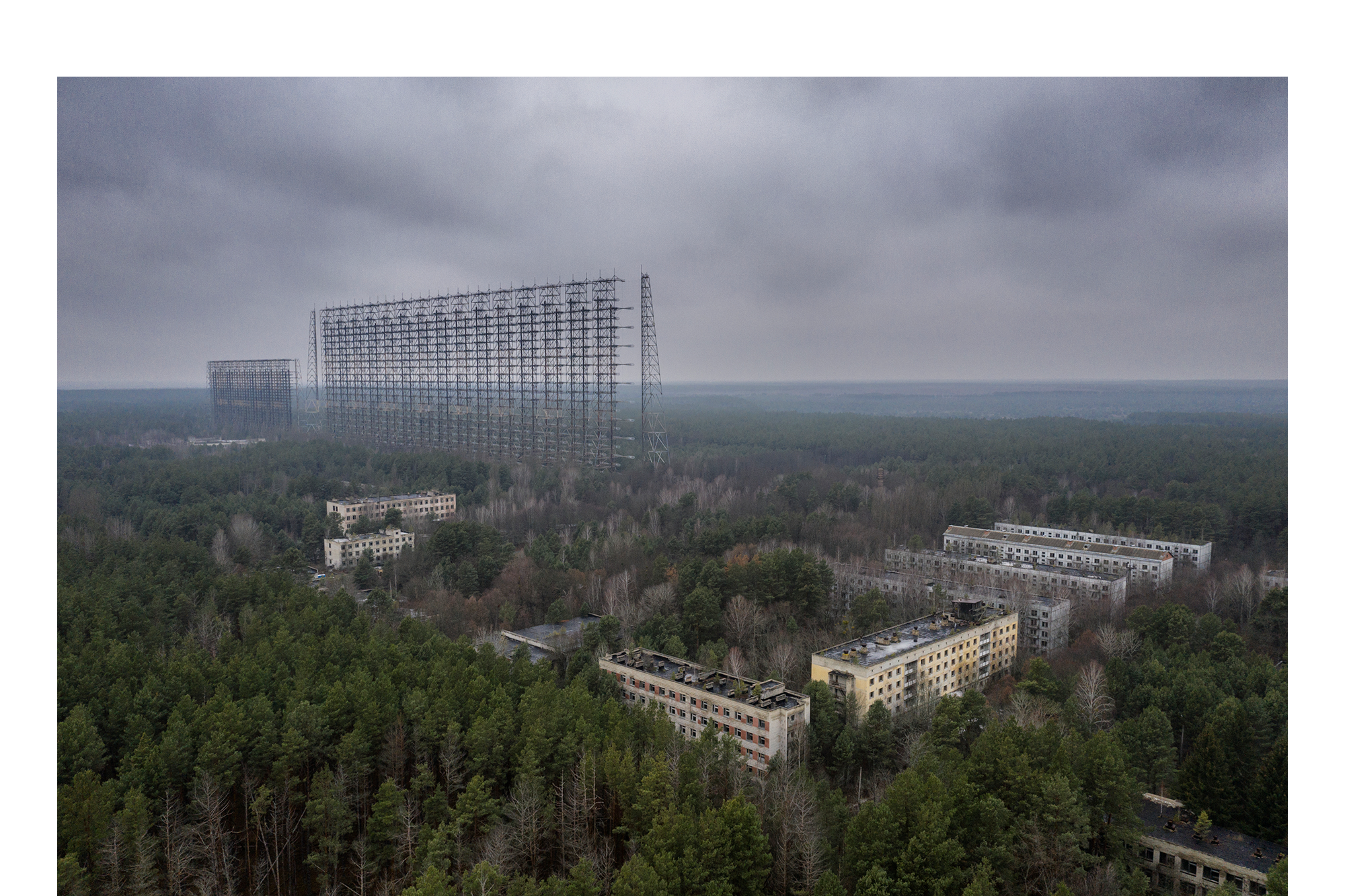 Nature is always the first to pay the price for man’s impact on planet Earth. But she’s also the first to rise up and reclaim what’s been taken from her. And that is what’s happening right now inside the Chernobyl exclusion zone, considered by many to be a dead zone, 35 years on from the most disastrous nuclear accident in history.

On 26 April 1986, an explosion inside the nuclear power plant’s No. 4 reactor released tonnes of radioactive material into the air which, after being carried by the wind and deposited by the rain, contaminated large swathes of the planet, putting the health of 65 million people at risk. It has been calculated that the contaminated areas, totalling around 260,000 km2, will not return to normal radioactivity levels for 100,000 years.

However, even at the catastrophe’s epicentre, nature is not dead. Over the last three decades Chernobyl’s ecosystem has come back strongly, although it has experienced a number unprecedented mutations during this process. Plants have taken over the city of Pripyat and the abandoned villages, and wild animals like wolves, foxes, bears, wild boars, horses and moose have repopulated the area. There are also hundreds of stray dogs in the woods, which have multiplied and evolved into a new wild breed.

The Chernobyl exclusion zone has, somewhat paradoxically, become a nature reserve, even if it’s completely unnatural. As a result it is now the world’s only open-air laboratory, used by a hundred scientists to study the long term effects of radioactive contamination.

“In an environment such as this” explains the biologist Elena Buntova “nature has maintained the ability to self-regulate, selecting the strongest species and eliminating the weakest. Here it’s just humans that succumb”.