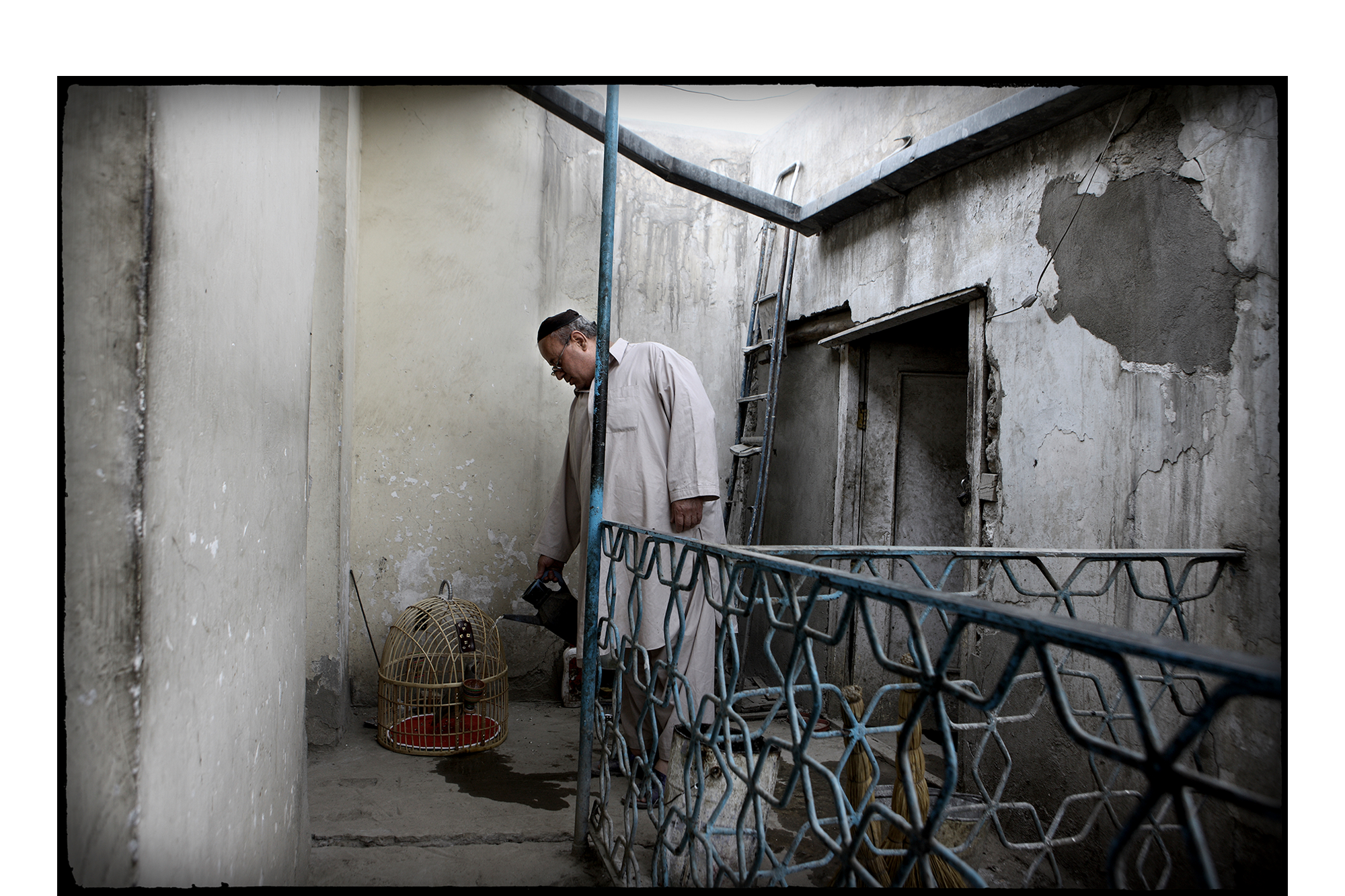 His name is Zabolon Simantov. He lives in poverty in a two-roomed flat not far from Chicken Street, with its antiques shops.
Every week he turns on the lights of the synagogue next door: its a ritual he always wanted to keep alive, even if in vain, because there are no more Jews in Kabul for whom to conduct the Shabbat service.

Simantov is the last remaining Jew in Kabul, and probably the whole of Afghanistan too. He mourns for the Najibullah era, when the Jewish community was welcome in the country. Miraculously, he has survived the Taliban. And until yesterday had never given in to the temptation to emigrate to Israel: “Here I was born” he used to say “and here I want to die”.

But now Simantov announced that he soon will be leaving for Israel, where his wife, originally from Tajikistan, and two daughters have lived since 1998. The prospect of the Taliban returning to power, whatever form it takes, has become increasingly realistic, and has defeated even the tenacity of Simantov, who wanted to take care of the Kabul synagogue until the very end.

Without him, the house of worship will close its doors, putting an end to the Jewish presence in Afghanistan, which according to scholars dates back at least two thousand years.