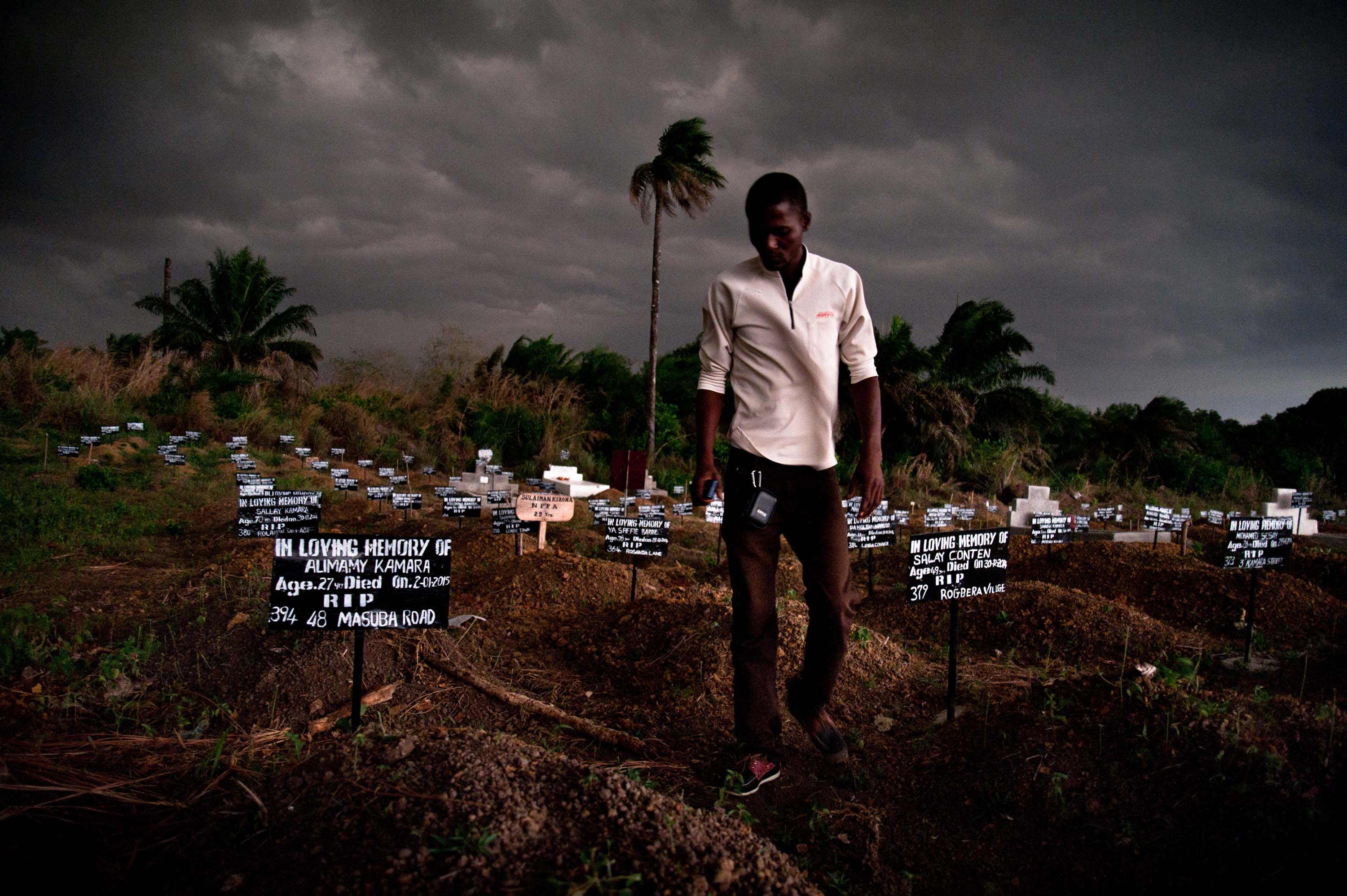 The country is leaving behind its back the Ebola nightmare

On November 6th, 2015, Sierra Leone was declared "Ebola-free" by the World Health Organisation. In May 2015 (six months earlier), after almost a year, schools reopened and people wanted their normality back: celebrating, smiling, greeting friends, shaking their hands. The awakening was brutal, as it wasn’t just about the high number of victims (officially, they were almost 4,000, but probably there were a lot more): "Unemployment is really high,” explains Maria Carr of Italian Ngo COOPI, “and there's a great problem with the kids who lost their parents because of the Ebola virus.

And in recent months, when the schools were closed, adolescent pregnancies increased dramatically.” The whole economy in Sierra Leone seems to have been knocked out: there's no money to pay salaries, commerce almost stopped, mining is in crisis, a lot of foreigners have left and many companies have temporarily closed. "Ebola is under control” – says Joseph Turay, 49, Chancellor of the Makeni University – “but its social impact has been devastating, the clock has been set back 15 years. Ebola must be a lesson: it taught us that we need to strengthen healthcare and education all over the country. This way we'll be ready to face our future challenges.” 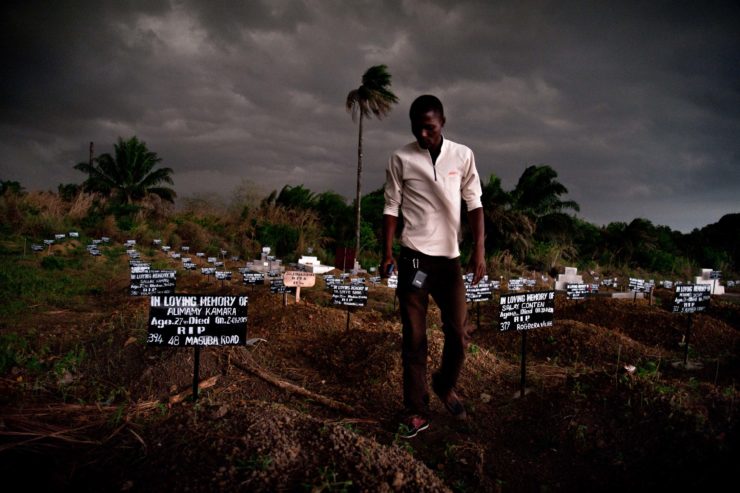