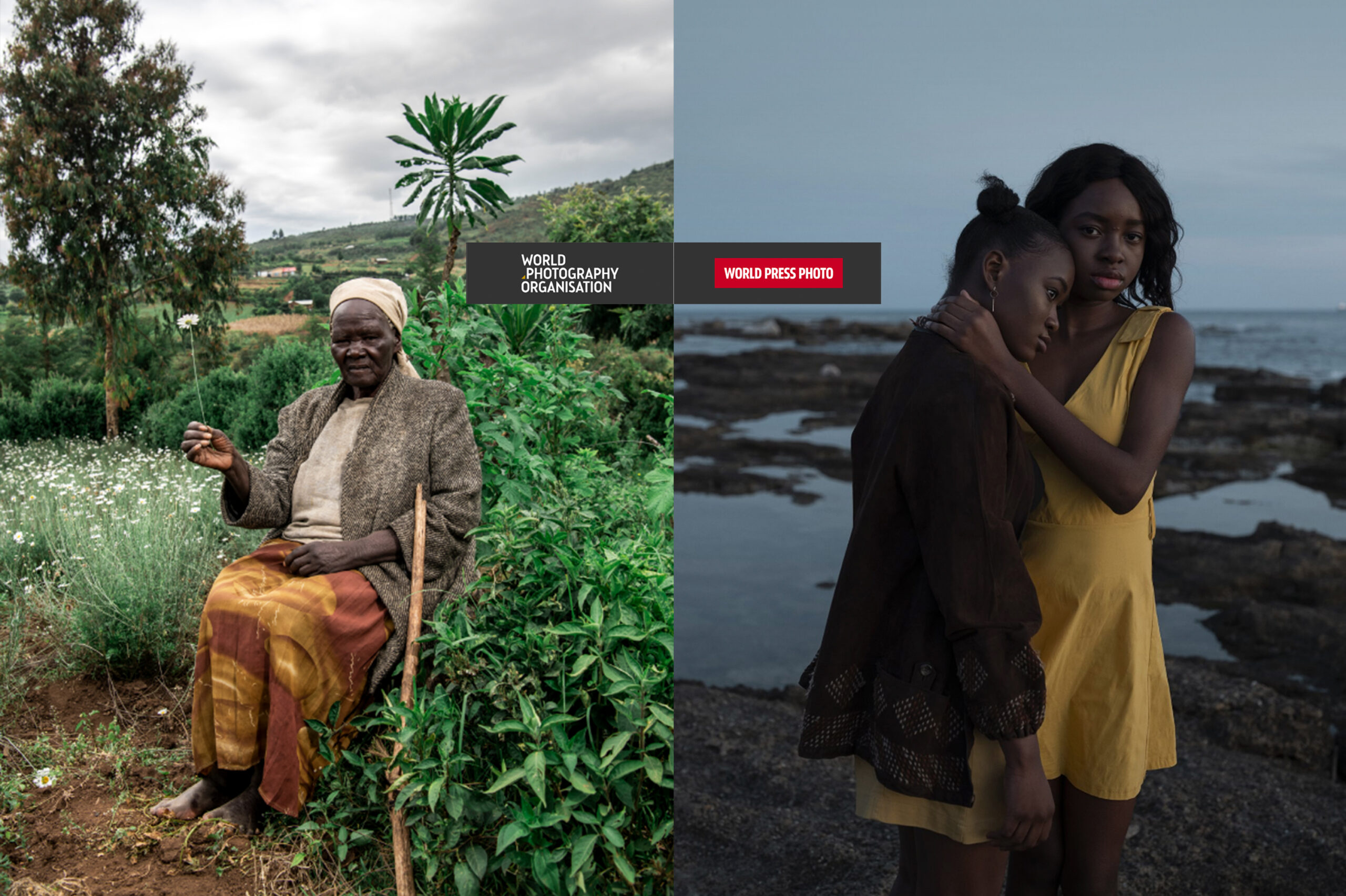 The work of these Parallelozero contributors appears in the two most prestigious international photography competitions: the Sony World Photography Awards and the World Press Photo Contest, for which the winners of the 2021 edition were announced on April 15.

Vito Fusco won the first prize in the "Documentary Projects" category in the Sony World Photography Awards with "The Killer Daisy", the strange story of a flower grown on the hills of Kenya, while Alisa Martynova won the second prize in the World Press Photo Contest’s "Portraits Story" section. This was for her project "Nowhere Near", a delicate and metaphorical analysis of the phenomenon of migration in Italy.