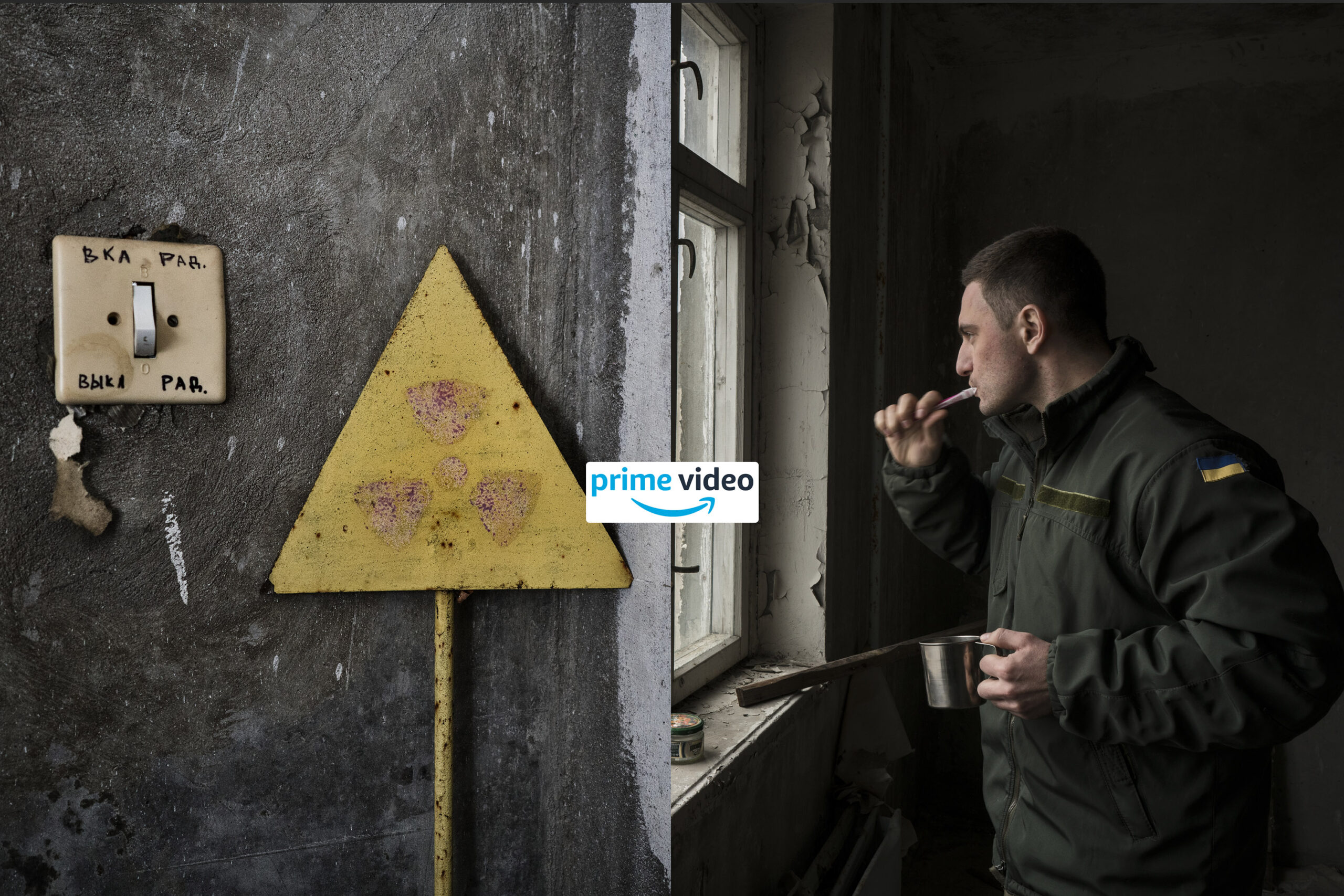 The Zone on Amazon Prime Video

The documentary The Zone – The Road to Chernobyl, which was directed by Alessandro Tesei and Pierpaolo Mittica, can now be seen on Amazon Prime Video’s Italian platform, while a subtitled version in English will soon be available for the foreign market.

The Zone was filmed in 2017, when the troupe followed a group of young Ukrainians who call themselves “stalkers.” It tells the story of a five-day trip to the Chernobyl exclusion zone, and Amazon Prime Video describes it as “One of the most incredible adventures ever documented. It’s a romantic story, about friendship and freedom, and love for a hopeless world.” The Zone was produced by Subway Lab and co-produced by the voluntary association, Mondo in Cammino, and is distributed by Sydonia Entertainment.

Pierpaolo Mittica’s photo report on The Zone is distributed by Parallelozero.